The Union of Estonian Teachers of Dancing, founded on 6 January 1933, was one of the first associations of professional dance teachers in the region of the Baltic Sea, and the members of the union were successful also beyond the borders of Estonia. The first chairman of the union was Arseni Poolgas. In the fateful year of 1940 the EDU as the "embodiment of bourgeoisie" was liquidated. The Soviet occupation stopped the activity of the union for a half a century. The EDU was reinstated on 27 September 1989 by the leadership of Ants and Malle Tael, and was renamed as the Estonian Association of Teachers of Dancing (Eesti Tantsuõpetajate Liit).

In August 1931, the first congress of the dance teachers was held in Interlaken, Switzerland. The 8-member delegation of Estonia was the most numerous. During the congress an international competition was held, in which two Estonian couples participated. Our professionals performed well. Among 39 couples, Arseni Poolgas and Marta Piiskop ranked third after British and German couples, while Herbert and Carmen Küttim came in fourth.

From May 1993 ETÕL was a full member of the WDC, the international umbrella organisation of dance teachers and professional dancers. Our association was the only one which was accepted from the former Soviet Union without a prescribed two-year trial period.  The Estonian Association of Teachers of Dancing takes care of the refresher trainings and development of skills of the members as well as for the continuity of the Estonia dance culture. It organises courses, seminars, competitions, trains dance teachers and coaches, grants professional certificates, sends members to international title competitions and congresses, has cooperation with other professional organisations.

From the 1990s Estonia has been represented on international competitions by 12 couples. The best results of our dancers on the WDC title competitions:

Thanks to the successful competition results, our former dancers and adjudicators with the WDC licence have acted as referees on the WDC title competitions. 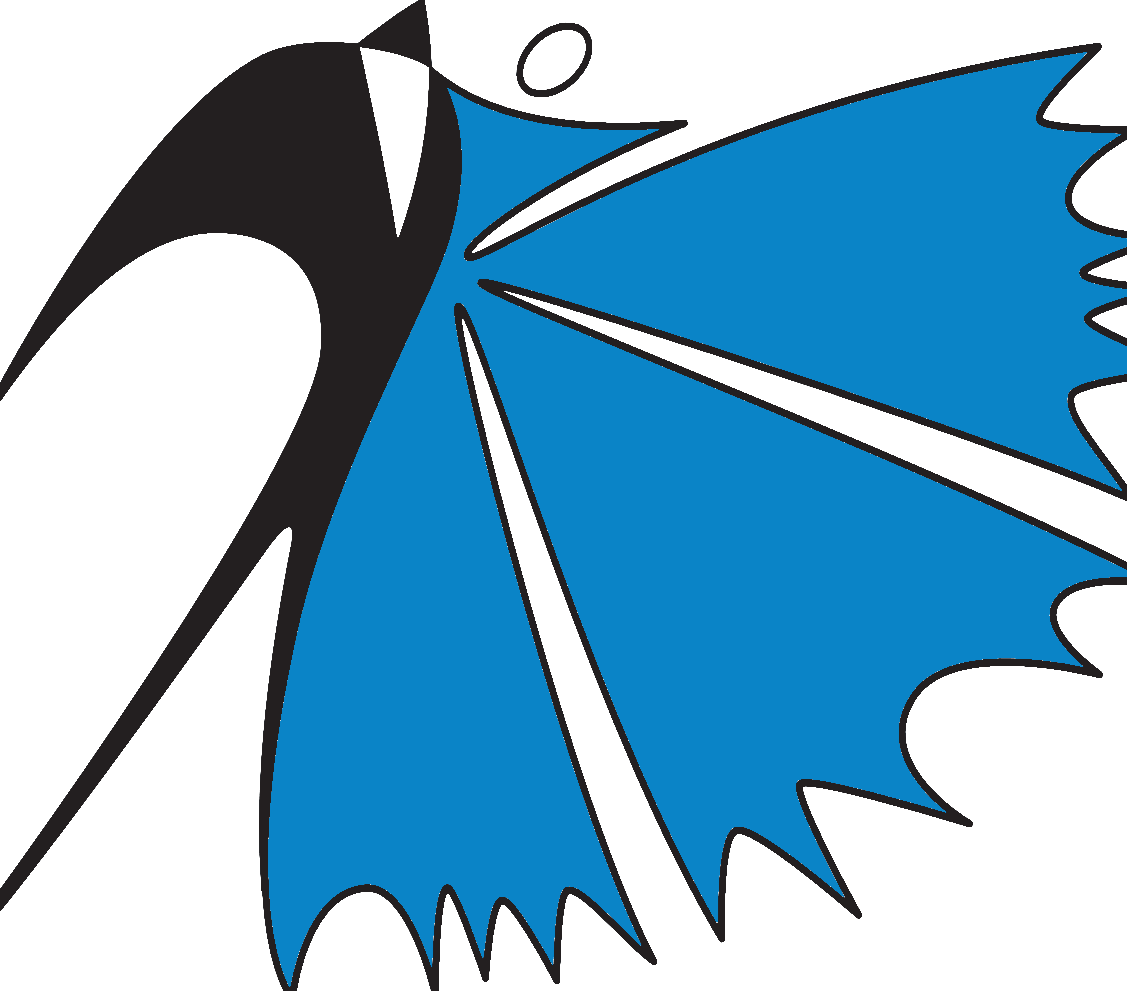 © The Estonian Association of Teachers of Dancing 2021